Most U.S. older adults who make the move to a senior living community do so between ages 75 and 84, according to the American Seniors Housing Association’s Where You Live Matters consumer education campaign. Data released by the Census Bureau on Thursday show a steady increase in the number of 75-year-olds from the years 2010 to 2017. 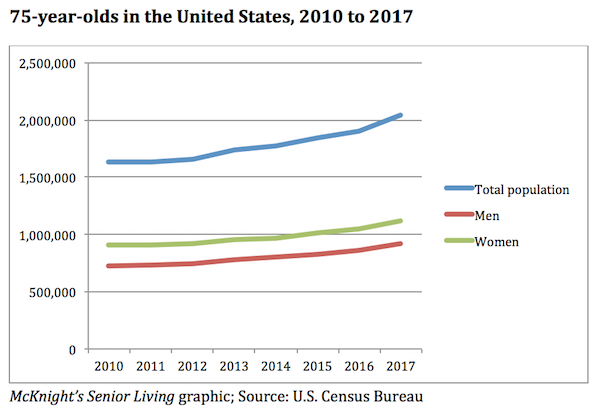 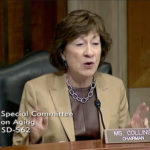