For Dr. Bill Thomas, the future remains a work in progress. You might say that’s true for him as well. Assistance and compassion seem to fit Brenda Bacon like a glove. She has been wearing both of them well her entire life. How different is Ventas since Debra Cafaro took over? Only about as different as night and day. When people discuss how freely capital now flows in this sector, demographics and a strong economy usually get the credit. Often overlooked is the man perhaps most responsible for opening the spigot. Four decades ago, older adults with lower-acuity needs who could cover their care costs usually lived in nursing homes. But not anymore. As part of our 40th anniversary, McKnight’s is recognizing 40 notable newsmakers. Each week, we will highlight a new, high-profile leader from the past four decades. Whoever said to leave things better than you found them must have had Bruce Yarwood in mind. 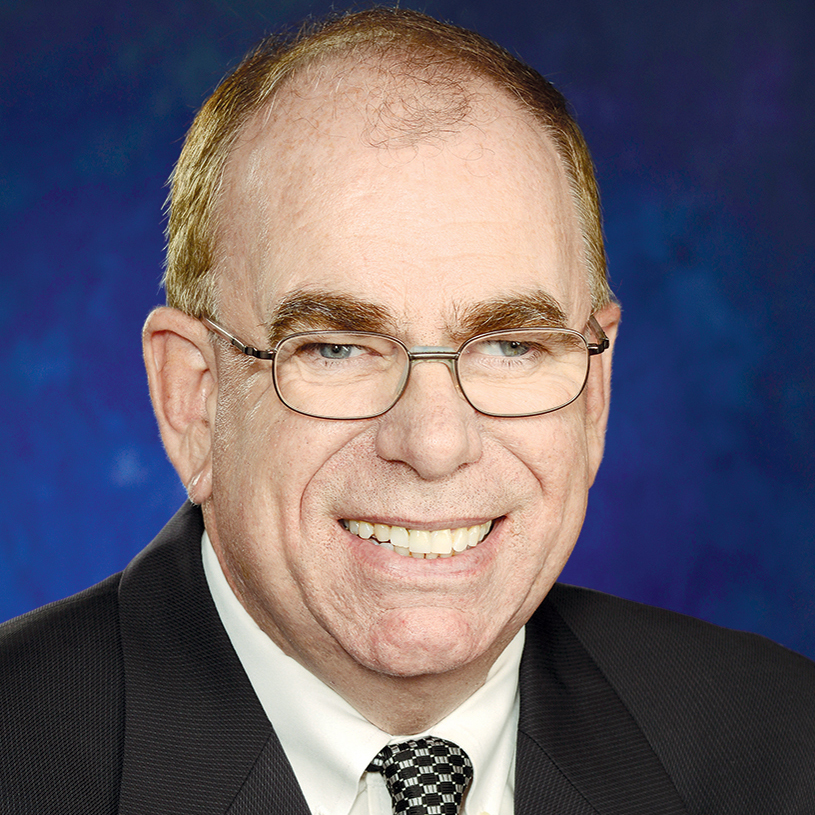 We figured out the biggest newsmakers, so you won’t have to

Many thousands of newsmakers have appeared in our magazines and online over the years. Starting Monday, this website will begin recognizing 40 of the most notable, once each week.