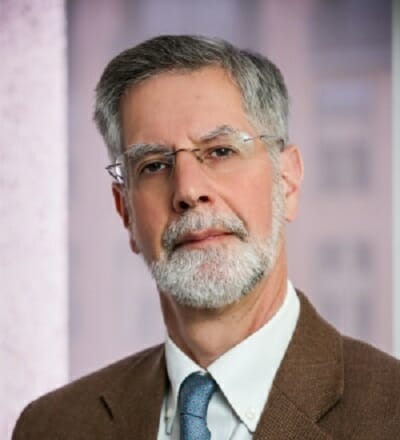 By
Amy Novotney
The $1.9 trillion coronavirus relief package passed by the U.S. House of Representatives on Saturday includes billions of dollars in new funding for government long-term services and supports for frail older adults and young people with disabilities. Many long-term care experts, however, worry that the bill’s most far-reaching change may be a temporary funding increase for Medicaid home- and community-based services that exclude nursing care. By
Kimberly Bonvissuto
As states continue to work to rebalance long-term services and supports spending away from nursing home care, assisted living is gaining as an option for Medicare-Medicaid dually eligible older adults who need assistance with daily activities but want to remain in a community setting. By
Joe Jancsurak
Home care providers were pleased to learn that the new administration’s pandemic preparedness plan offers a nod to home care for older adults. By
Lois A. Bowers
Expenditures for home- and community-based services for Medicaid-eligible older adults and disabled individuals through Section 1915(c) waivers, used by some assisted living providers and others, topped $6.6 billion in 2018, according to a report released this week by the Centers for Medicare & Medicaid Services. Spending on HCBS continues to comprise more than half of total Medicaid LTSS outlay, CMS finds By
Joe Jancsurak
Joe Biden’s pledge to deliver 100 million COVID-19 vaccinations in the first 100 days won’t be easy as questions persist concerning how much vaccine states will receive and when, which groups get priority vaccination status and other challenges. But at least one home care association head is optimistic about the field’s chances. ‘We can no longer ignore this’: Affordable long-term care is urgent priority, panelists say

By
Kimberly Bonvissuto
The nation’s population is aging, and with 70% of Americans aged 65 or more years requiring long-term care at some point, access to affordable care is becoming an urgent priority, according to panelists speaking Wednesday at the Milken Institute’s 2020 Future of Health Summit. By
Joe Jancsurak
A 15% pay raise for direct care workers, which would come at a cost of $9.4 billion in 2022, would yield an “impressive return on investment, including concrete benefits for a variety of stakeholders,” according to a blog posted on Health Affairs. Authors include researchers from LeadingAge and the LeadingAge LTSS Center @UMass Boston. By
Joe Jancsurak
Denver-based InnovAge, the largest Program of All-inclusive Care for the Elderly provider, is advocating that the Michigan legislature pass a bill that would allow it to petition the Michigan Department of Health and Human Services to offer its home care services in the metropolitan Detroit market, according to Crain’s Detroit. By
Lois A. Bowers
While congratulating President-elect Joe Biden and Vice President-elect Kamala Harris on their victories at the polls, executives of the American Health Care Association/National Center for Assisted Living and LeadingAge are calling for Congress to work in the time before the Jan. 20 inauguration to pass an aid package to help long-term care operators and others battling the coronavirus.

Nov. 18 is new deadline for comments on CMS-proposed quality measures for HCBS

By
Lois A. Bowers
The Centers for Medicare & Medicaid Services has extended the deadline until Nov. 18 for those who would like to provide feedback its proposed national quality and outcomes measures for the Medicaid-funded home- and community-based services provided for older adults and others. Comments originally were due Oct. 19. HCBS could be solution to ‘catastrophic costs’ of long-term care: report

By
Kimberly Bonvissuto
Focusing more on home- and community-based services such as those provided in some assisted living communities, rather than on institutional care such as that provided in nursing homes, is one way that state and federal policymakers can address the “potentially catastrophic costs” of long-term care, according to a new report by the National Institute on Retirement Security. By
Lois A. Bowers
Assisted living supply has improved in three states in recent years, as measured by the number of assisted living and residential care units per 1,000 people aged 75 or more years, according to the 2020 Long-Term Services and Supports State Scorecard, released Thursday by the AARP and the AARP Foundation, the Commonwealth Fund and the SCAN Foundation. 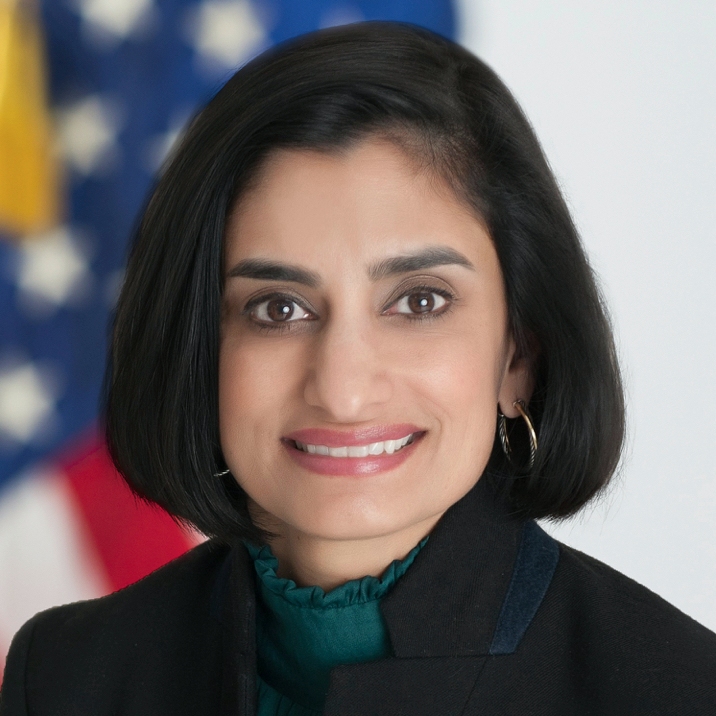 By
Lois A. Bowers
The Centers for Medicare & Medicaid Services will make up to $165 million in supplemental funding available to states operating Money Follows the Person demonstration programs to help state Medicaid programs boost efforts to move older adults and people with disabilities from nursing homes and other institutional settings to home- and community-based settings, the agency announced Wednesday. Such home- and community-based settings could include assisted living communities.

By
Lois A. Bowers
The Centers for Medicare & Medicaid Services is seeking feedback on proposed national quality and outcomes measures for the Medicaid-funded home- and community-based services provided for older adults and others. By
Danielle Brown
Providers cheered federal health officials’ decision to withdraw a proposal they warned could cut up to $50 billion nationwide from the Medicaid program annually. By
Amy Novotney
A proposed constitutional amendment on the Nov. 3 ballot in the state of Washington seeks to gain voter approval for public money held in a fund for long-term care services and supports to be invested by the state government, including in private stocks.

By
Danielle Brown
Financial relief from the government and liability protections from coronavirus-related lawsuits won’t be enough to fix long-standing flaws in the long-term services and supports system, a leading expert cautioned. 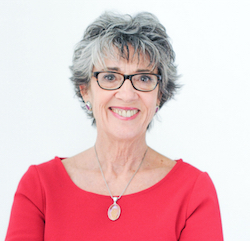 By
Amy Novotney
Over the past decade, design trends have been pushing a more progressive, upbeat vision of senior living, one that encourages more independence and social connectivity. Yet the deadly impact of the coronavirus may be forcefully pushing the sector’s design back in the opposite direction, reports an article in Bloomberg Thursday.
Loading...