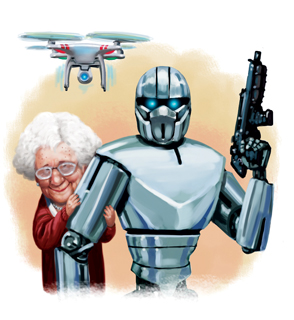 With more senior living facilities focusing on making their environments more homelike, there’s a problem when ubiquitous surveillance cameras, constant security buzzers and flat-screen TV monitors give the décor the look and feel of a prison

A drug already used safely to treat Parkinson’s disease and other movement disorders also could delay or prevent the most common cause of blindness in older adults, affecting more than 9 million Americans, according to researchers. 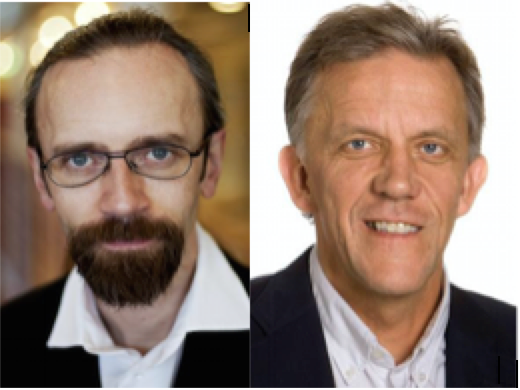 A test leading to the diagnosis of Alzheimer’s disease 10 to 30 years before symptoms appear has been formally classified as the international reference method, which means that it will be used as the standard in Alzheimer’s diagnostics worldwide.

Those aged 55 or more years continue to show interest in buying condominiums and single-family homes or renting apartments, according to third-quarter 2015 data from the National Association of Home Builders. 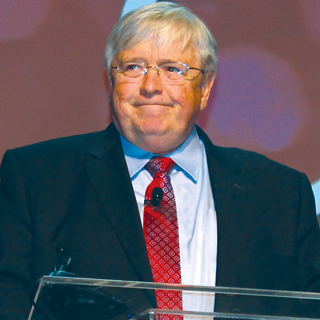 An emotional Larry Minnix accepted LeadingAge’s Award of Honor Tuesday at the general session of the organization’s annual meeting. The LeadingAge Leadership Academy, begun during his 15-year tenure at the helm of the group, also was named in his honor.

Study will examine use of antipsychotics in assisted living

A $3.4 million, five-year, seven-state study will examine the off-label use of antipsychotic medications in residents with dementia living in assisted living communities.

Life plan community is the new name for continuing care retirement community that has arisen from the CCRC Namestorm initiated by LeadingAge and Mather LifeWays. The name was announced at the opening general session of LeadingAge’s annual meeting Sunday.

Occupancy rates for independent and assisted living appear to be peaking, according to one analyst.

Residents who use the devices may experience another important benefit, according to a study published in the Journal of the American Geriatrics Society.

More Americans are using technology to improve their health and navigate health-related purchasing options, according to a new report from The Deloitte Center for Health Solutions.