An 18th count of capital murder has been added to charges against Billy Chemirmir, who is alleged to be tied to at least 24 deaths of older adults, most of them senior living residents. A grand jury on Tuesday handed down three new capital murder indictments against Billy Chemirmir, already charged with 17 counts of capital murder and two counts of attempted capital murder of older adults, most of them senior living residents, in two Texas counties. The action comes just days after a Texas legislator filed the state’s first bill in response to the string of suspected murders. A Texas retirement community is facing two new lawsuits — each seeking more than $1 million — from the adult children of two former residents, who assert the community didn’t do enough to protect their mothers from a man now indicted in the deaths of 12 older adults, most of whom were female senior living residents. The alleged incidents have spurred some family members to press state legislators for increased regulation of independent living communities. A Dallas senior living community is facing six new lawsuits related to the deaths of six residents that their families are attributing to a man previously accused in the deaths of 12 elderly women. A man already charged for an attack at a senior living community and the murder of an elderly woman elsewhere now faces 11 new capital murder charges in Texas. 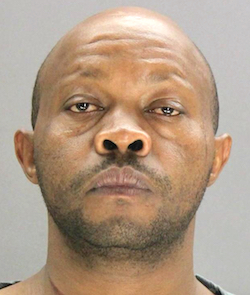 Several police departments in Texas plan to comb through hundreds of old cases involving the unattended or unexplained deaths of older adults to determine whether a healthcare worker charged with an attack at a senior living community and the murder of an elderly woman elsewhere could be responsible for other deaths.