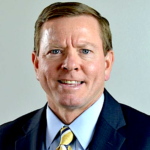 Col. Paul Bricker (USA, Ret.) is a career military officer who has served our country in a variety of positions, from commander of the 82nd Combat Aviation Brigade in Afghanistan to his work on Capitol Hill as an advocate for military families. Now at Knollwood, just a few miles from where he worked to help formulate legislation to aid members of our armed forces, Col. Bricker is pleased to have the opportunity to serve those who, like him, know the special sacrifices of a life as a uniformed services officer. He is chief operating officer. 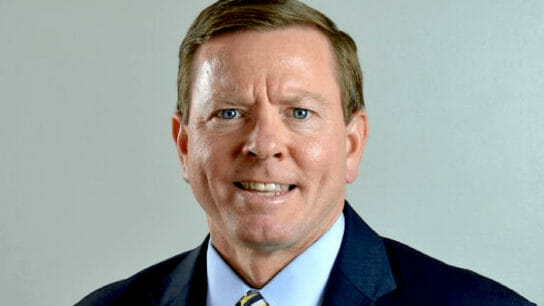 Combining the human touch with technology to improve quality of life

To infuse technology into delivery of services wherever possible, it’s important to invest in programs to make innovation a part of the community culture, through partnerships with some of the most advanced technology companies in the world. 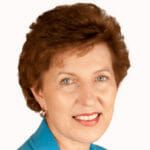 A new lens for healthy seniors in America