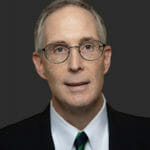 Most recent articles by Tim O'Brien 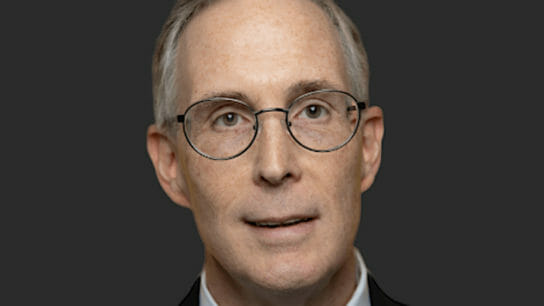 The pandemic has really sunk the industry’s reputation, and it’s going to take a lot to revive it. These PR strategies can be used to increase business and attract employees. 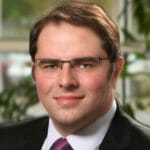 Keeping staff engaged during the next phase of the pandemic