An examination of analytics reveals which business challenges were top topics of interest for McKnight’s Senior Living website visitors, newsletter readers and social media followers and friends in 2016.

The list below details some of our most popular columns that were posted between Jan. 1 and Dec. 22 and read as of Dec. 27. Here’s a chance to revisit those columns or read them for the first time. 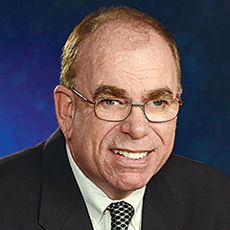 New overtime rule a major concern — and rightfully so

Employers concerned about a new federal overtime rule that was set to take effect Dec. 1 had plenty of company, O’Connor wrote in this July 14 column, in which he shared results of a survey.

At the end of the year, the rule remains on hold as a result of a preliminary injunction, which the Department of Labor is appealing. 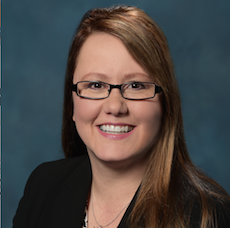 Costco Wholesale Corp.’s decision to raise entry-level hourly wages for the first time in nine years, as well as minimum wage increases in Oregon that came on the heels of increases around the country Jan. 1, helped ensure that staffing issues remain a top challenge for the senior living industry, Bowers wrote in this March 7 piece. 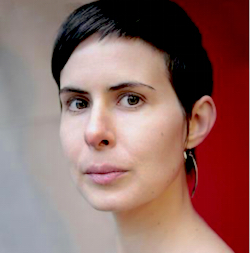 Clara Berridge, Ph.D., M.S.W., an Agency for Healthcare Research and Quality postdoctoral research fellow at Brown University’s Center for Gerontology and Healthcare Research in the School of Public Health, shared the results of a new survey providing insights into assisted living and nursing center policies and current use of cameras in resident rooms, drawing out opinions and experiences of people with practical knowledge of the issue, in this exclusive June 27 column.

The use of cameras in assisted living was a hot topic in 2016, as Utah in March became only the second state, and the first in more than a decade, to require assisted living communities to grant resident requests to install monitoring equipment in their rooms. Missouri also considered camera legislation in 2016, but the effort did not go far. 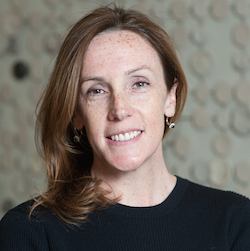 How technology is evolving in senior living communities

State-of-the-art technology services are becoming a prerequisite for many older adults as they evaluate their housing options, wrote Evelyn Lee, senior vice president of SunTrust’s Aging Services practice, in this Aug. 4 column. She shared technology that operators should consider adding and how to go about it.

Be part of the story

Subscribe to our free newsletter, the Daily Briefing, and join us on our social media channels, to be a part of the story next year.

McKnight’s Senior Living is on Twitter at @_McKnightsSL. Additionally, you can follow editors John O’Connor at @ltcritr and Lois A. Bowers at @Lois_Bowers.